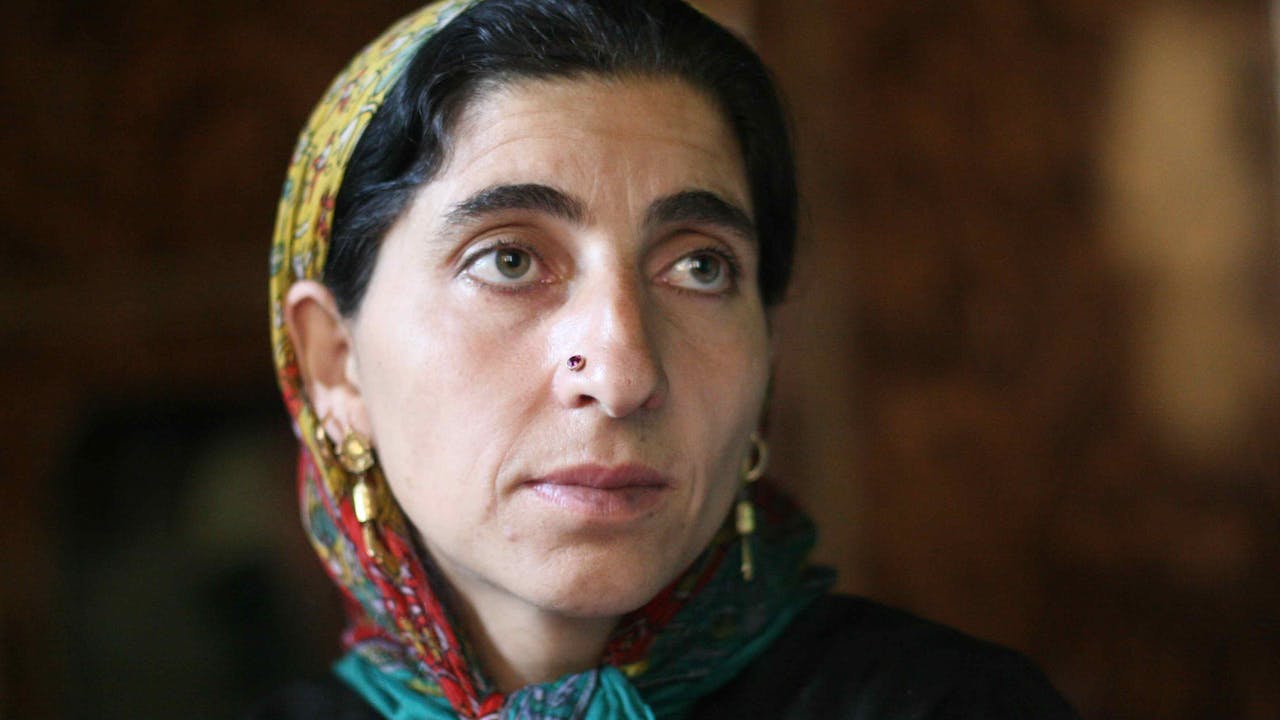 Military and paradise, bulletproof jackets and the veil; breathtaking vistas of mountains and crystal lakes are projected through barbed wire. Darkened army bunkers, the alert eyes of battle-ready soldiers watch over not an enemy or a border but school children, women going shopping, men delivering goods. And the certainty of yet another militant attack, blood, limbs, followed by reprisals by the armed forces. Such is the state of ‘normalcy’ into which children are born and raised. A cycle institutionalised and ritualised since the advent of militancy in 1991.

Through footage that very few people have managed to record, emerges a human face to militancy, the plight of the average Kashmiri and contradicts the cliches of the government of India, amplified by the Indian media.

This is the story of Indian democracy, the grand experiment that was founded with Indian independence from the British. Of how it has been tested in Kashmir, and found wanting.