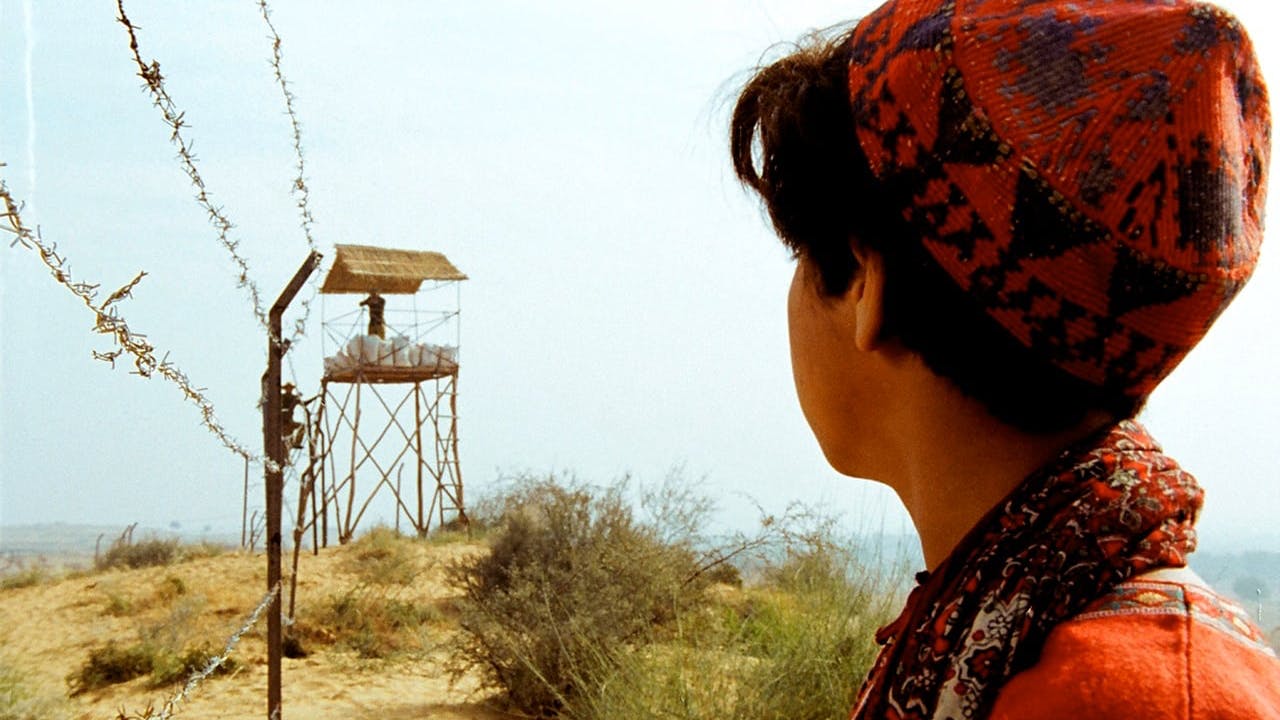 Since its world premiere in September 2004, LITTLE TERRORIST has been invited to 121 film festivals till date won awards in 20 of them, an honorable mention by BAFTA LA, nominations to both the OSCARS and the EUROPEAN ACADEMY AWARDS. It is the first Indian short film to be nominated for an Academy Award and get a theatrical release in India.

Synopsis: Jamal, a 12 year old Muslim Pakistani mistakenly crosses the border between India and Pakistan, finding an unusual ally in a Hindu Brahmin, Bhola. Indian soldiers descend on Bhola's village searching for the 'terrorist' who crossed over. His niece, Rani, insists they can't let a Muslim into their Hindu home. With Bhola and Rani grappling with the consequences of harboring a Pakistani and their deep-set prejudice against Muslims, Jamal's only hope is the humanity shared by a people separated by artificial boundaries a long time ago.