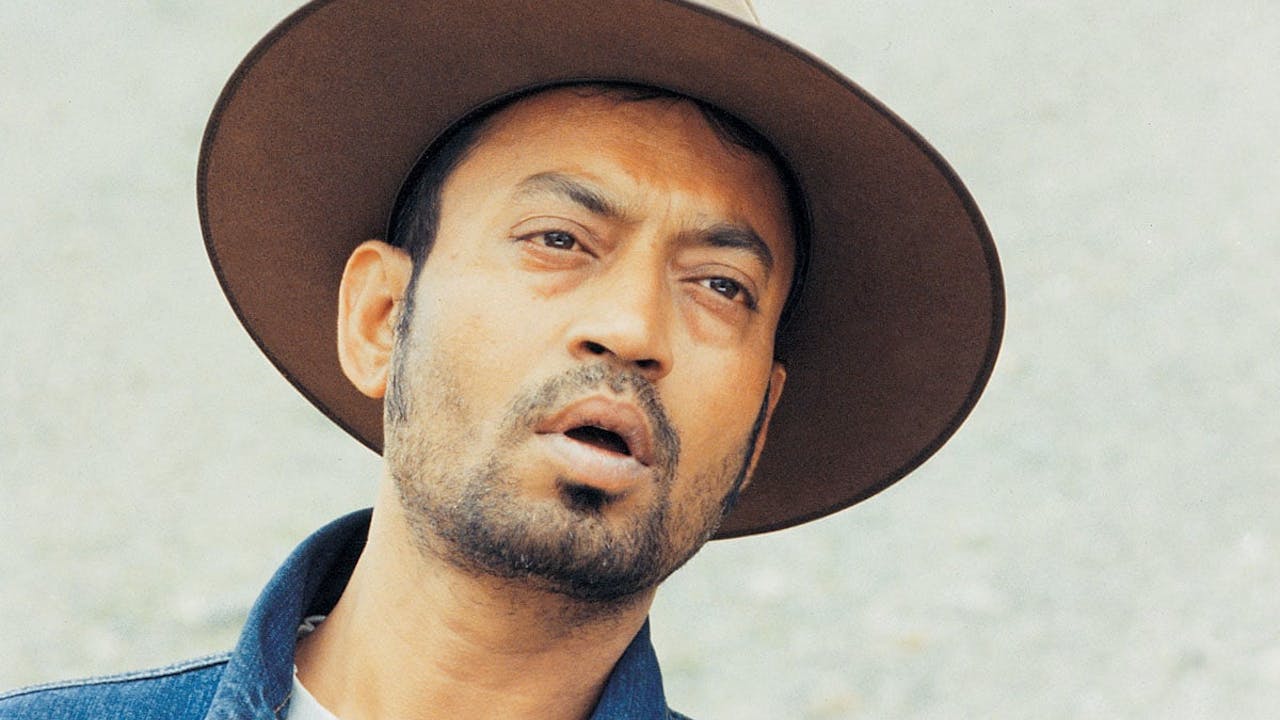 Coke-snorting Sharon (Koel Puri) and a nameless, silent stranger (Irrfan Khan), are brought together by a road-chase in the surreal moonscapes of Ladakh, when a mechanic mistakenly exchanges their car tires.

Having concluded that Shafiq is a drug smuggler, Sharon throws herself into a road journey that is as much an adventure as it is an expression of loneliness and desperation. So intoxicated is she by the danger Shafiq represents, that when an Indian army officer John Chacko *((link: http://www.imdb.com/name/nm0609638/ text: Milan Moudgill))* interrogates her about his identity, she thinks nothing of providing a fictitious alibi by claiming Shafiq to be her boyfriend.

The tension between a sexually inexperienced Shafiq and giddy Sharon mounts as they fall in love. But their tryst is shadowed by the growing menace of the army and John Chacko who, unsatisfied by the alibi provided by Sharon pursues the couple relentlessly.

Sharon’s self- preservation struggles with her feelings for Shafiq. She must choose: join him on his mission or leave, knowing that he will surely be killed if she abandons him.